My starting point when it comes to the consideration of any issue relating to free speech is my very passionate belief that the second most precious thing in life is the right to express yourself freely. The most precious thing in life I think is food in your mouth and the third most precious is a roof over your head but a fixture in the Number 2 slot for me is free expression, just below the need to sustain life itself. That is because I have enjoyed free expression all my professional life and expect to continue to do so, I personally highly unlikely to be arrested whatever laws exist to contain free expression, because of the undoubtedly privileged position that is afforded to those of a high public profile. So my concerns are less for myself and more for those more vulnerable because of their lower profile. Like the man arrested in Oxford for calling a police horse gay. Or the teenager arrested for calling the Church of Scientology a cult. Or the café owner arrested for displaying passages from the bible on a TV screen.

"When I heard of some of these more ludicrous offences, I remembered that I had been here before in a fictional context. I once did a show called Not the Nine O’Clock News, and we did a sketch where Griff Rhys-Jones played Constable Savage, a manifestly racist police officer to whom I, as his station commander, is giving a dressing down for arresting a black man on a whole string of ridiculous, trumped up and ludicrous charges. The charges for which Constable Savage arrested Mr. Winston Kodogo of 55 Mercer Road were these:

‘Walking on the cracks in the pavement’

He was also arrested for ‘Urinating in a public convenience’ and ‘Looking at me in a funny way’.

“Who would have thought that we would end up with a law that would allow life to imitate art so exactly. I read somewhere, a defender of the status quo claiming that the fact that the gay horse case was dropped after the arrested man refused to pay the fine and that the Scientology case was also dropped at some point during the court process was indicative of a law working well, ignoring the fact that the only reason those cases were dropped was because of the publicity that they had attracted. The Police sensed that ridicule was just around the corner and withdrew the actions. But what about the thousands of other cases that did not enjoy the oxygen of publicity? That weren’t quite ludicrous enough to attract media attention?  Even for those actions that were withdrawn, people were arrested, questioned, taken to court and then released. That isn’t a law working properly: that is censoriousness of the most intimidating kind, guaranteed to have a ‘chilling effect’ on free expression and free protest.

“Although the law under discussion has been on the statute book for over 25 years, it is indicative of a culture that has taken hold of the legislative programmes of successive governments that, with the reasonable and well-intended ambition to contain obnoxious elements in society, has created a society of an extraordinarily authoritarian and controlling nature. It is what you might call The New Intolerance, a new but intense desire to gag uncomfortable voices of dissent. ‘I am not intolerant’, say many people; say many softly spoken, highly-educated, liberal-minded people: ‘I am only intolerant of intolerance’. And people tend to nod sagely and say ‘Oh, Wise words, wise words’ and yet if you think about this supposedly inarguable statement for longer than five seconds, you realize that all it is advocating is the replacement of one kind of intolerance with another. Which to me doesn’t represent any kind of progress at all. Underlying prejudices, injustices or resentments are not addressed by arresting people: they are addressed by the issues being aired, argued and dealt with preferably outside the legislative process. For me, the best way to increase society’s resistance to insulting or offensive speech is to allow a lot more of it. As with childhood diseases, you can better resist those germs to which you have been exposed.

“We need to build our immunity to taking offence, so that we can deal with the issues that perfectly justified criticism can raise. Our priority should be to deal with the message, not the messenger. As President Obama said in an address to the United Nations a month or so ago: ‘…laudable efforts to restrict speech can become a tool to silence critics, or oppress minorities. The strongest weapon against hateful speech is not repression, it is more speech’ and that is the essence of my thesis; more speech. If we want a robust society, we need more robust dialogue and that must include the right to insult or to offend. Because, as someone once said, the freedom to be inoffensive is no freedom at all.

“The repeal of this clause will be only a small step, but it will I hope be a critical one in what should be a longer term project to pause and slowly rewind a creeping culture of censoriousness. It is a small skirmish in the battle to deal with what Sir Salman Rushdie refers to as the Outrage Industry: self-appointed arbiters of the public good, encouraging media-stoked outrage, to which the police feel under terrible pressure to react. A newspaper rings up Scotland Yard: someone has said something slightly insulting on Twitter about someone who we think a national treasure: what are you going to do about it? And the police panic and they scrabble around and then grasp the inappropriate lifeline of Section 5 of the Public Order Act: that thing where they can arrest anybody for saying anything that might be construed by anybody else as insulting. They don’t need a complainant, or a real victim: they need only to make the judgment that somebody could have been offended if they had heard or read what has been said. The most ludicrous degree of latitude. The storms that surround Twitter and Facebook comment have raised some fascinating issues about free speech. So far, we have learnt two important lessons. Firstly, that we all have to take responsibility for what we say, which is not a bad lesson to learn. And secondly, we’ve learnt how appallingly prickly and intolerant society has become of even the mildest adverse comment.

“The law should not be aiding and abetting this new intolerance. Free speech can only suffer if the law prevents us from dealing with its consequences. I offer you my wholehearted support to the Reform Section 5 campaign. Thank you.’ 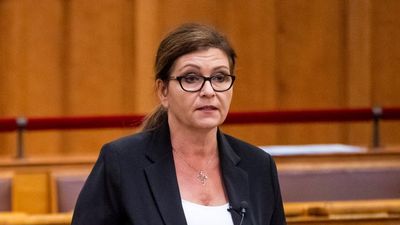 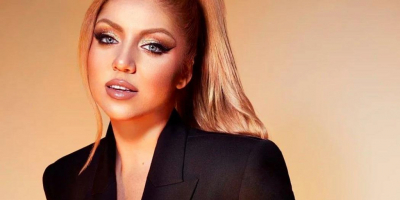 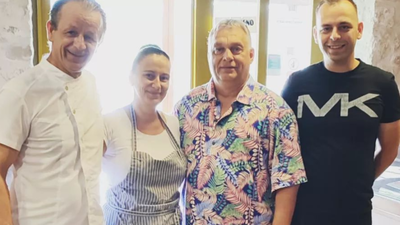 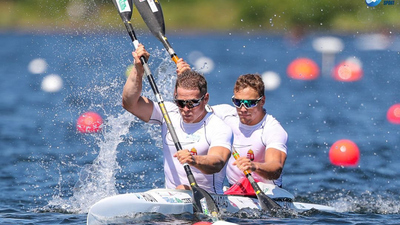 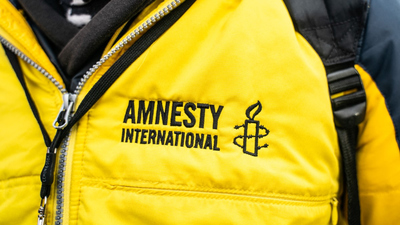